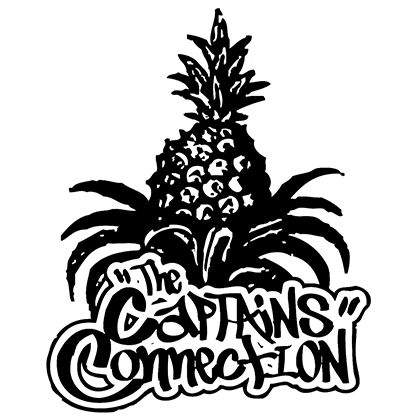 This is a place to showcase the breeder’s past breeding work. If it is marked retired, it will not come back. However, if it’s marked “out of stock,” Sign up for the “out of stock” list, on the product page, and be the first to know when it comes back in.