Giesel to me is the queen of the Chems and Diesels. She envelops the best of both worlds; Skunkyness, the mouth coating diesel taste, less stretchy and less lanky and a faster finishing time. Originally called G’s Diesel, Giesel was originally thought to be the Mass Super Skunk x Chemdog D, however after running through hundreds of the Giesel S1’s over the years as well as knowing ChemD tends to throw sterile male parts (if you have the old original lady) it’s now thought that Giesel is simply a Massachusetts Super Skunk S1. People throw fits and hunt high and low for Super Skunk, well this is one of several offerings that got crossed to Blue Bonnet to give people a really good idea of everything Oldschool 90s Super Skunk has to offer. The berry occurs the most frequent in this Super Skunk pairing, however the skunkiness is going to dominate.
As with all of the Blue Bonnet stuff, the amount of keeper females is insane, but even more important for seed makers – the males in all of the bonnet hybrids thus far have been stellar. 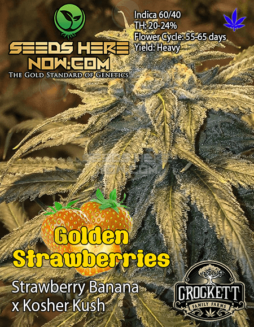